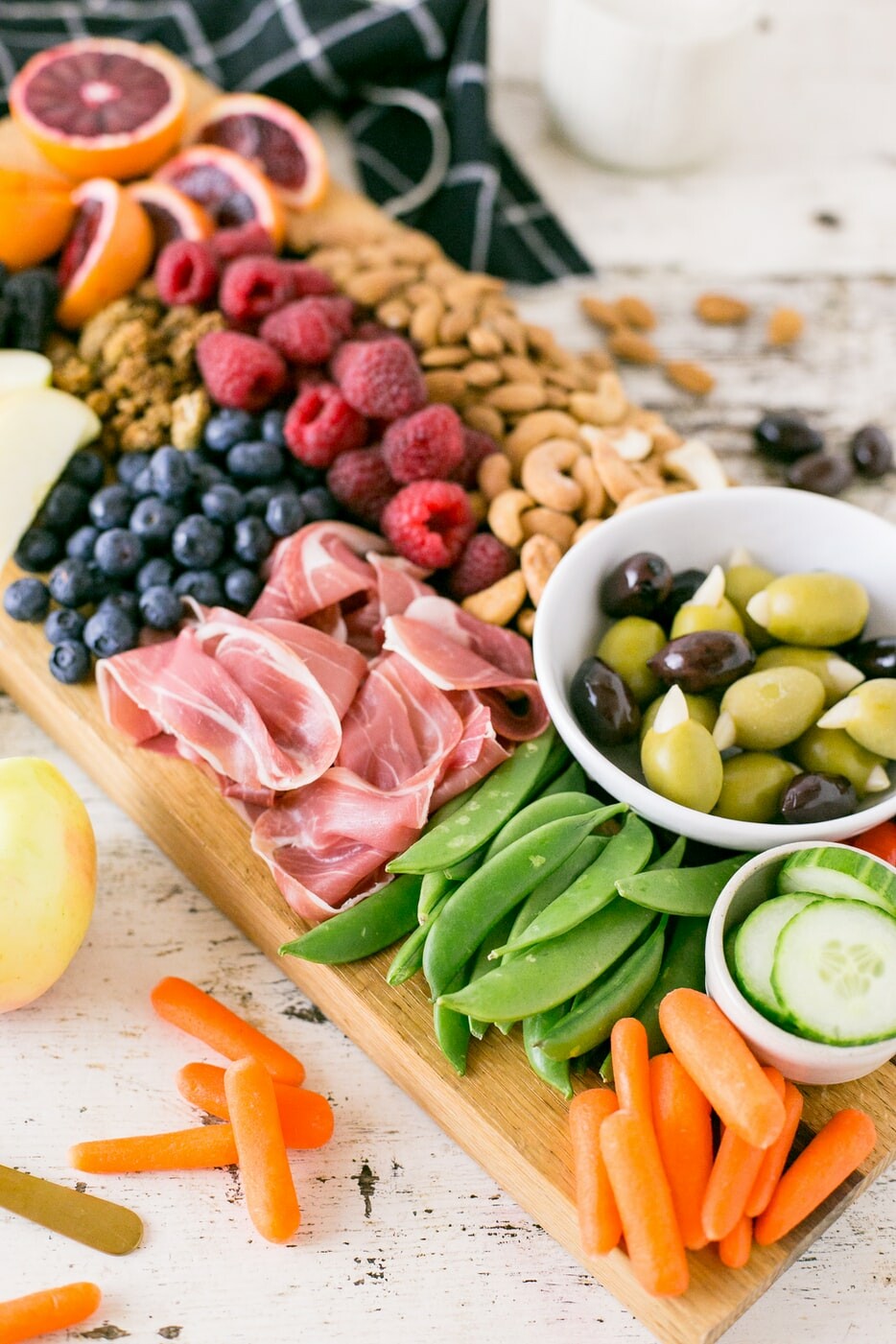 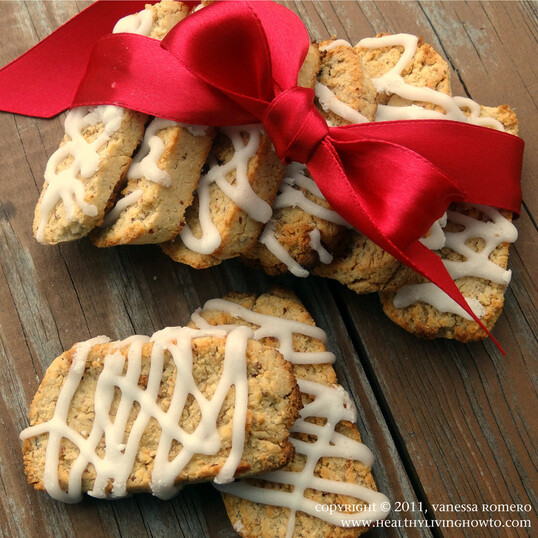 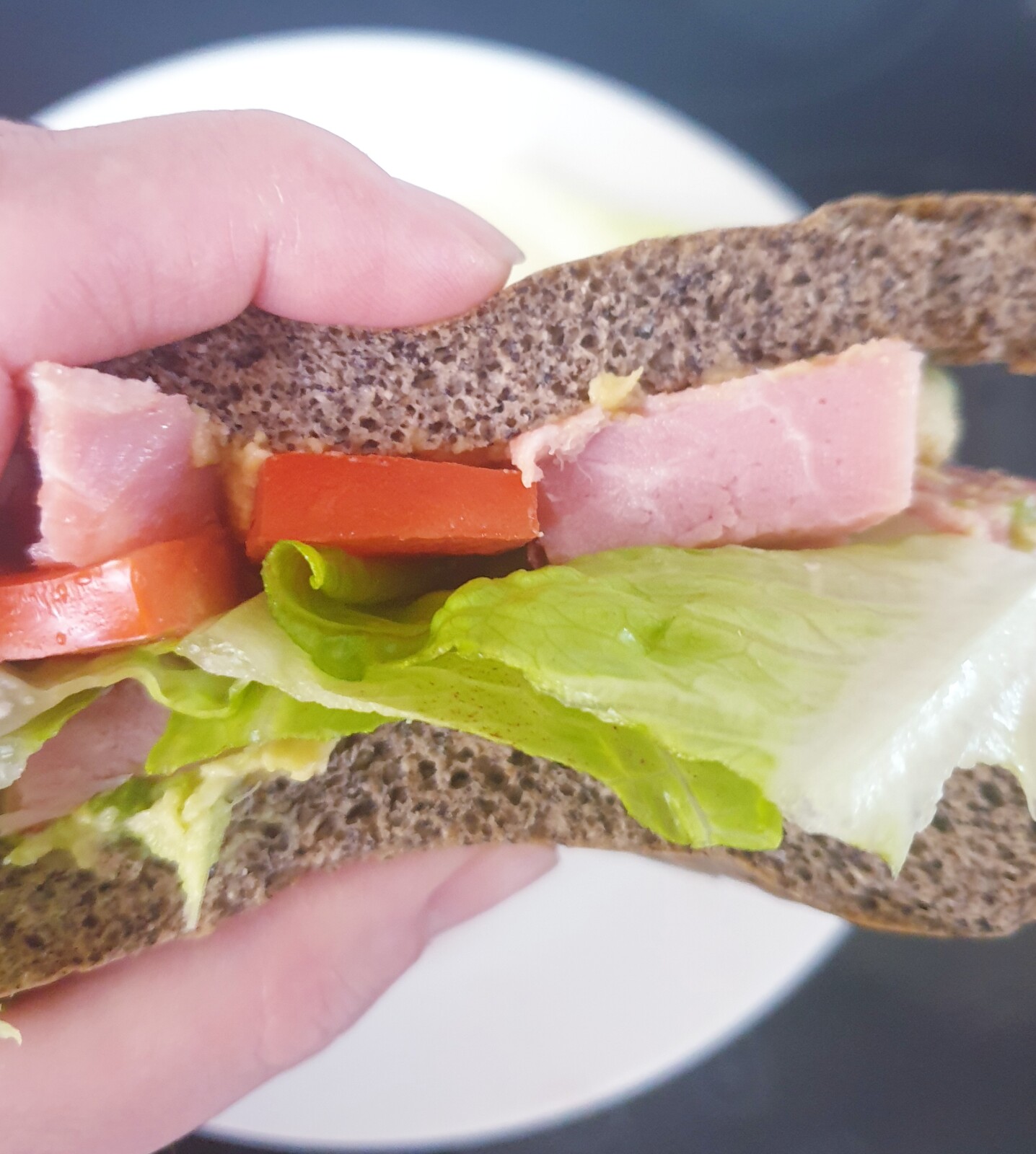 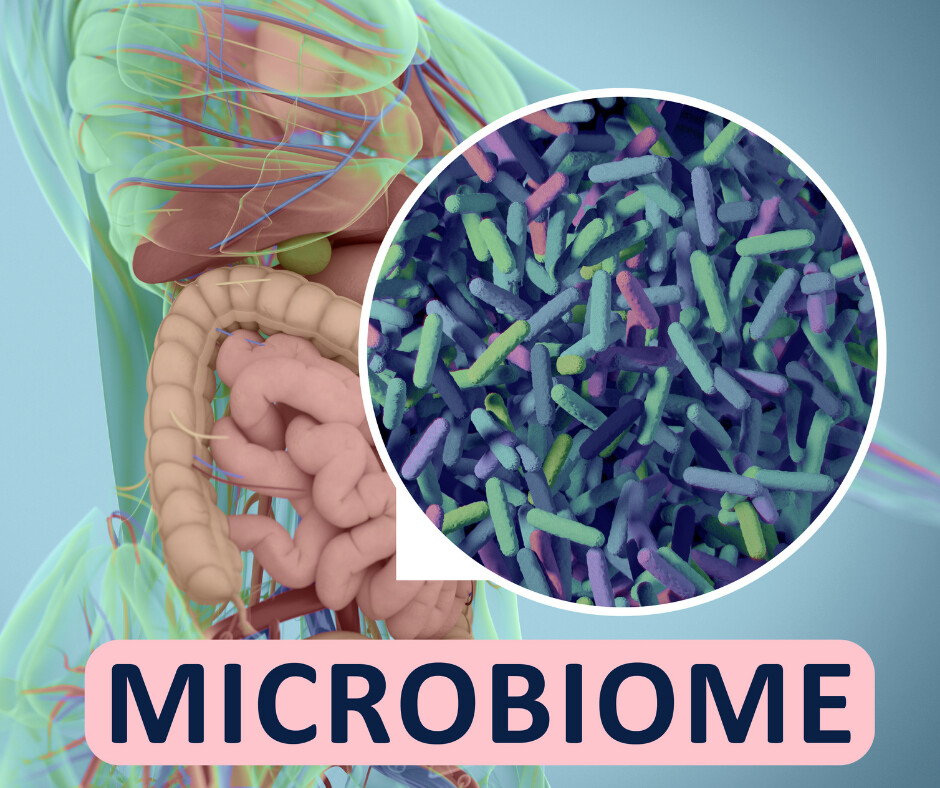 Can Your Microbiome Impact Your Hormones? 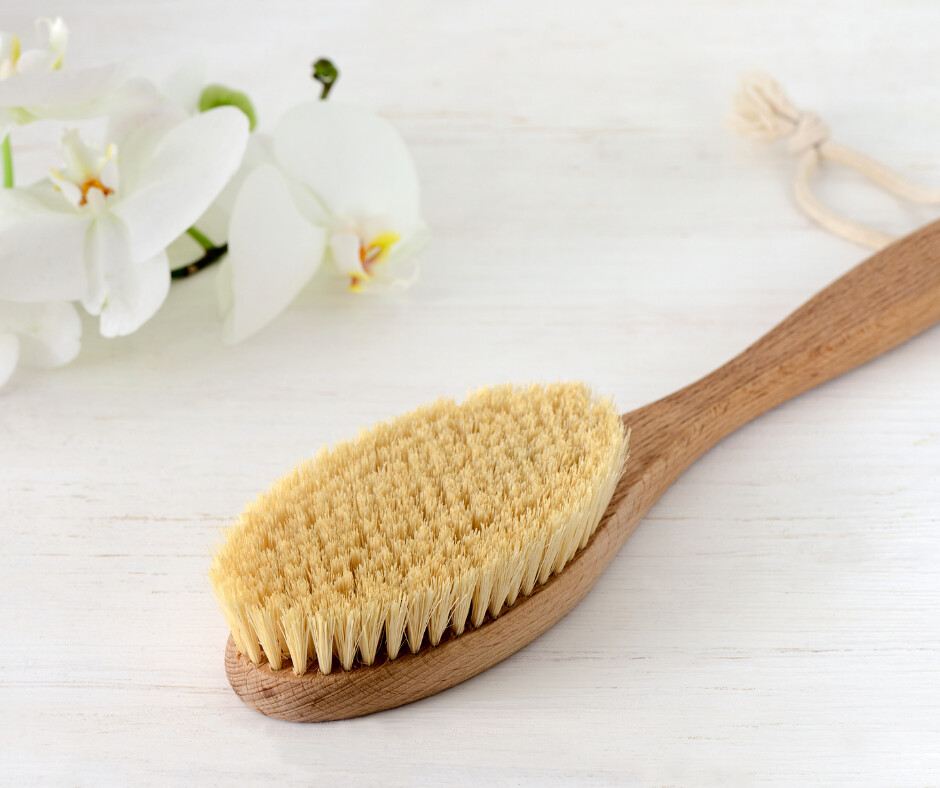 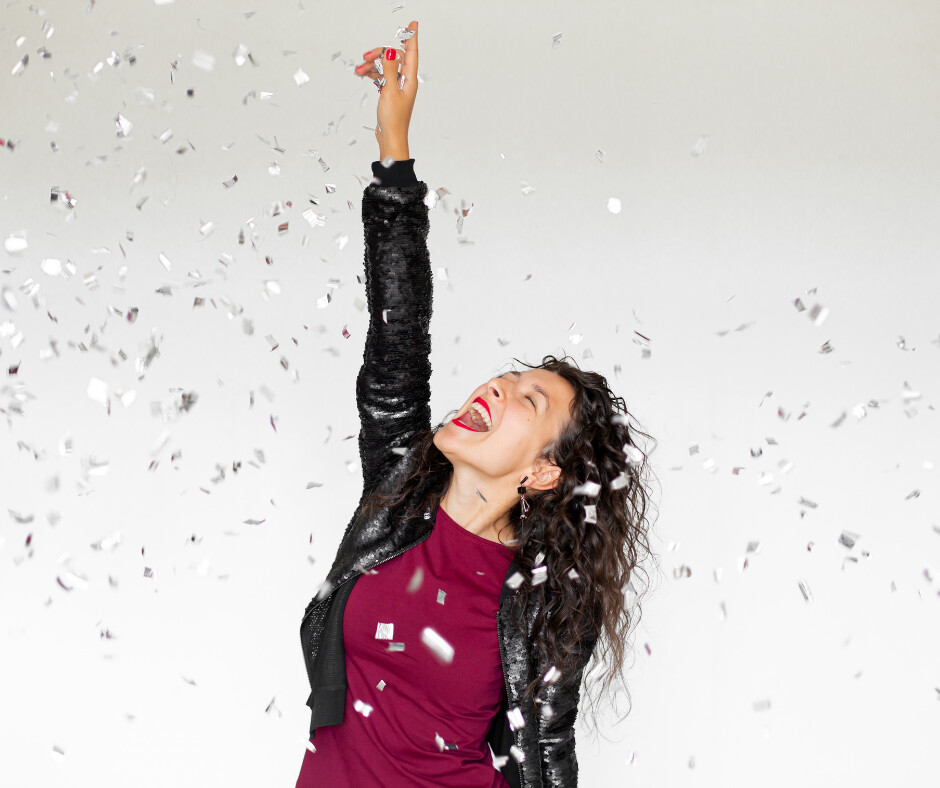 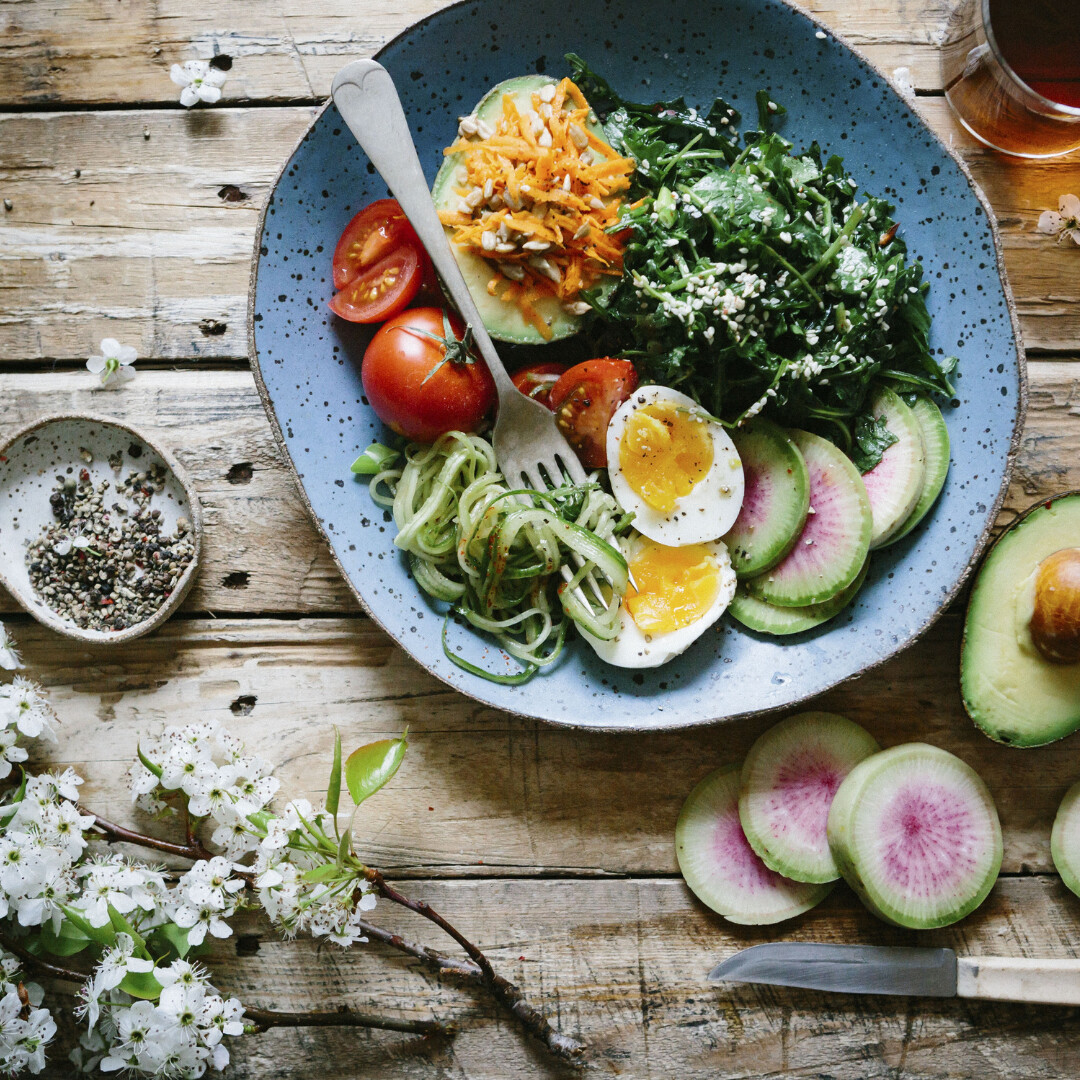 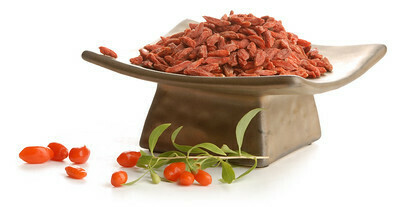 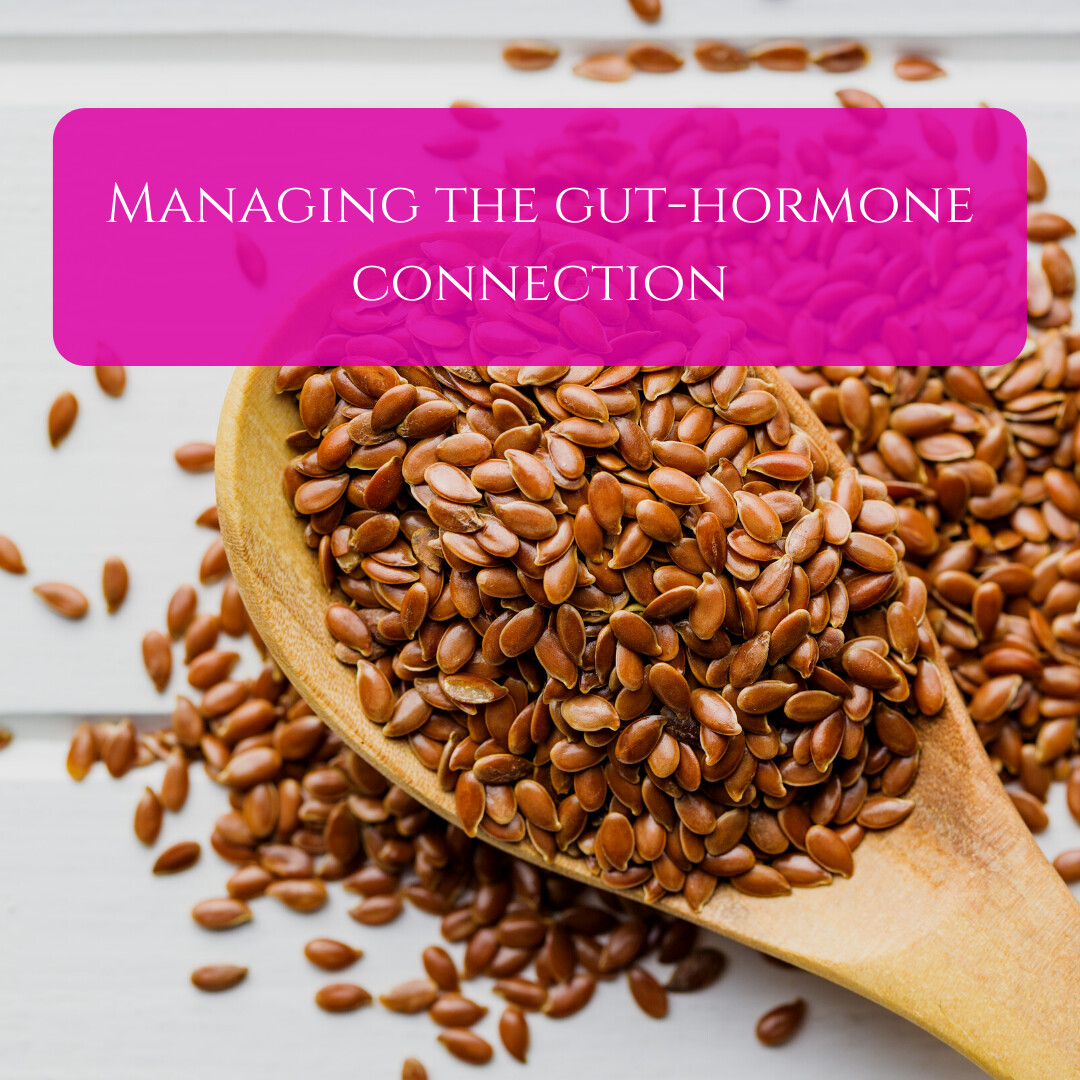 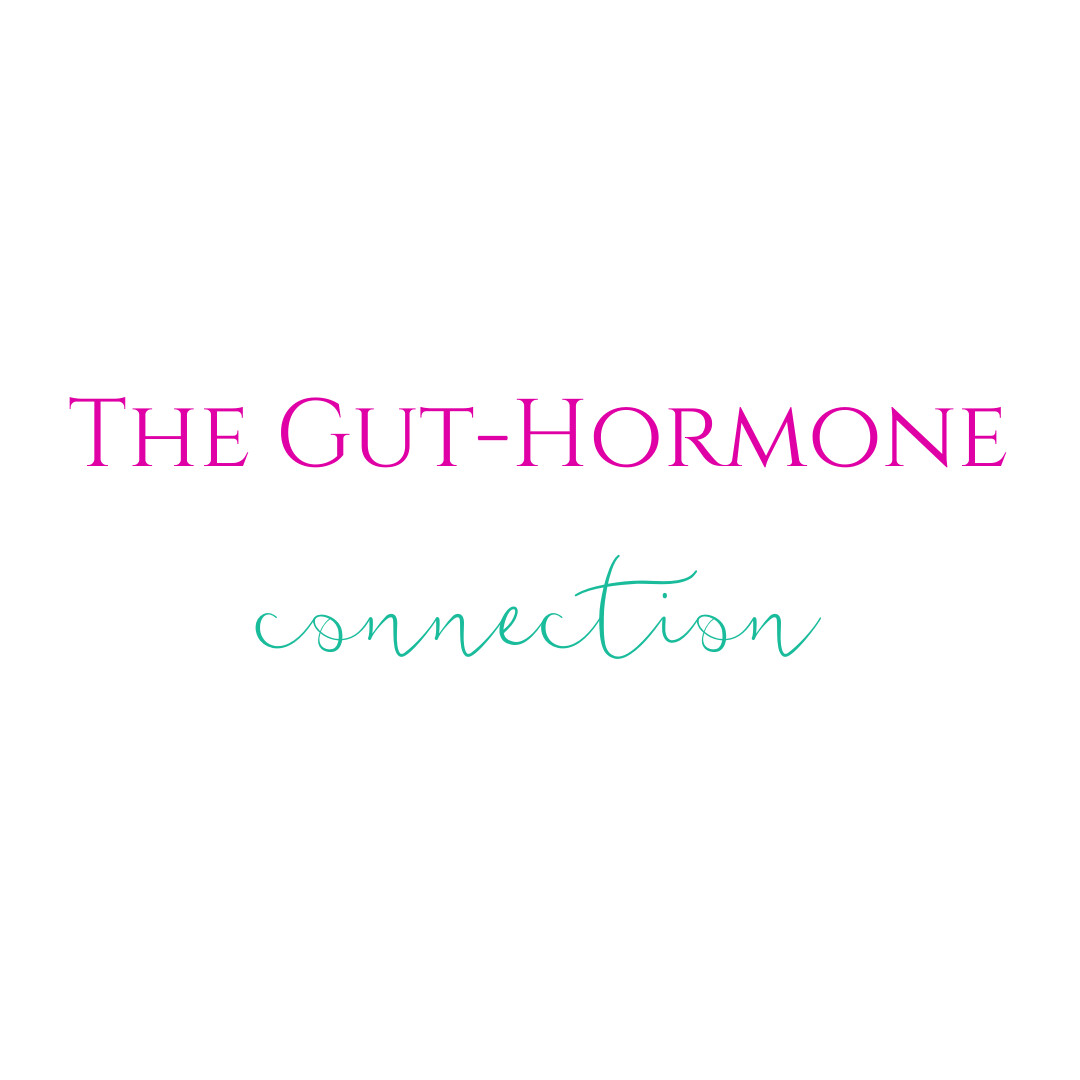 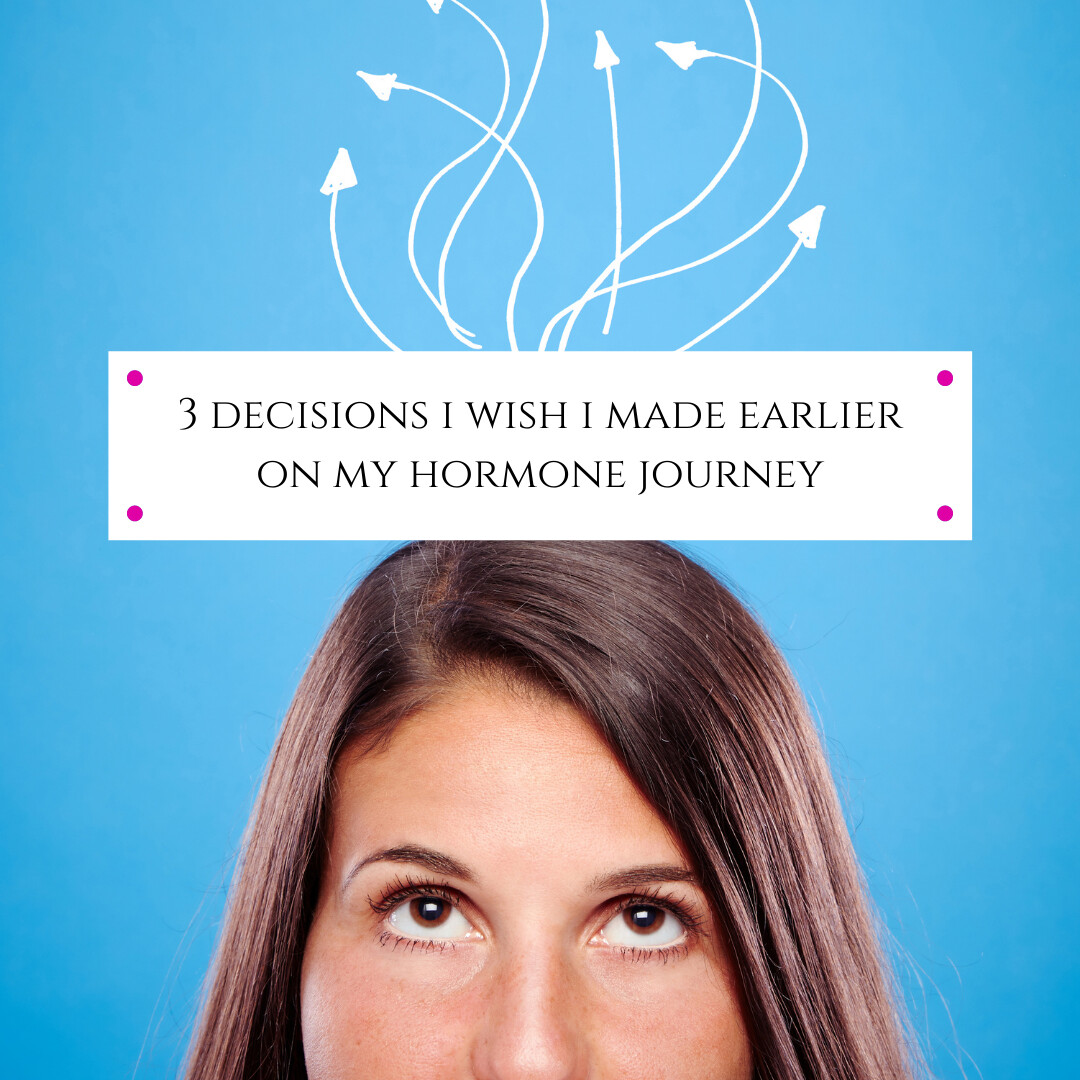 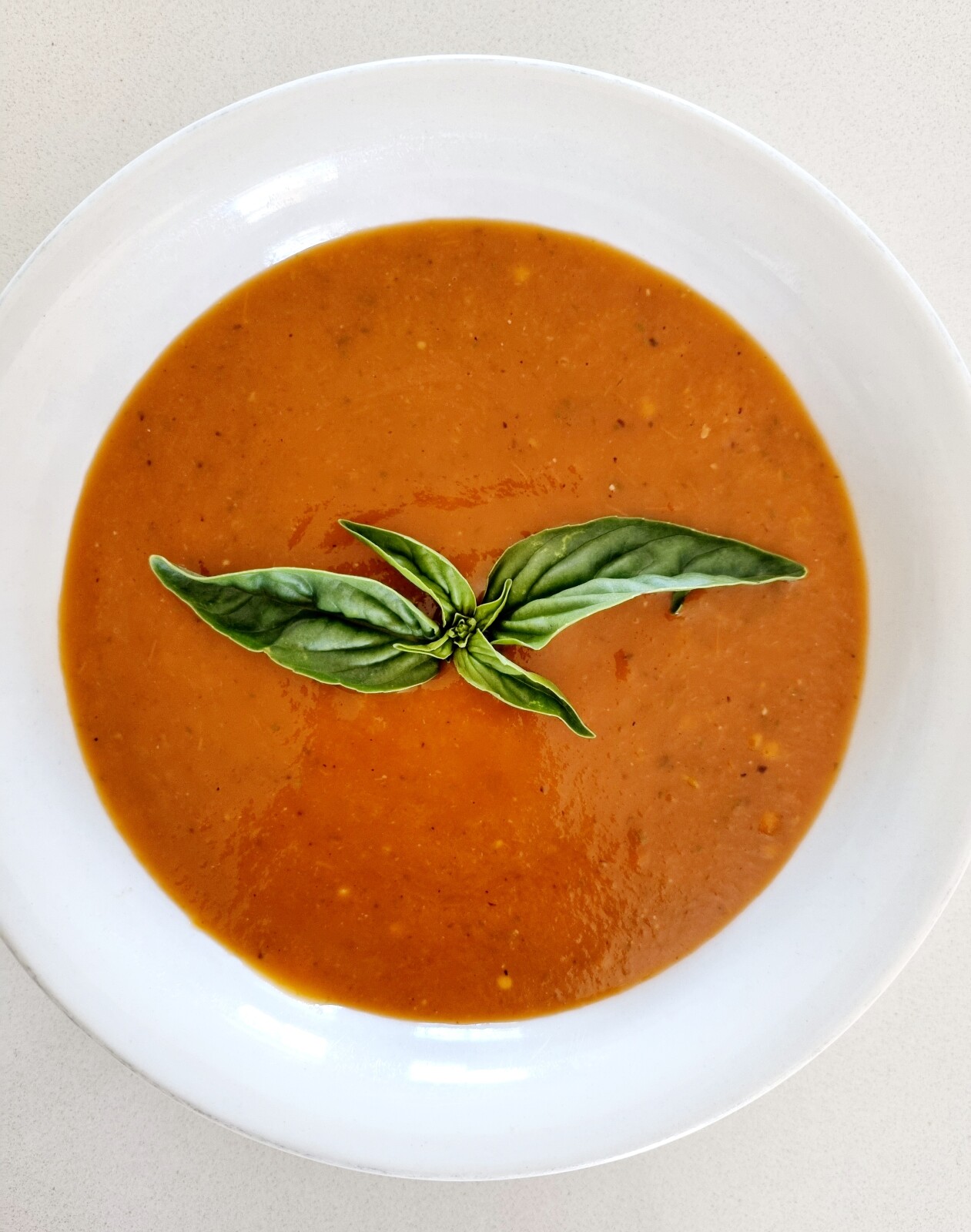 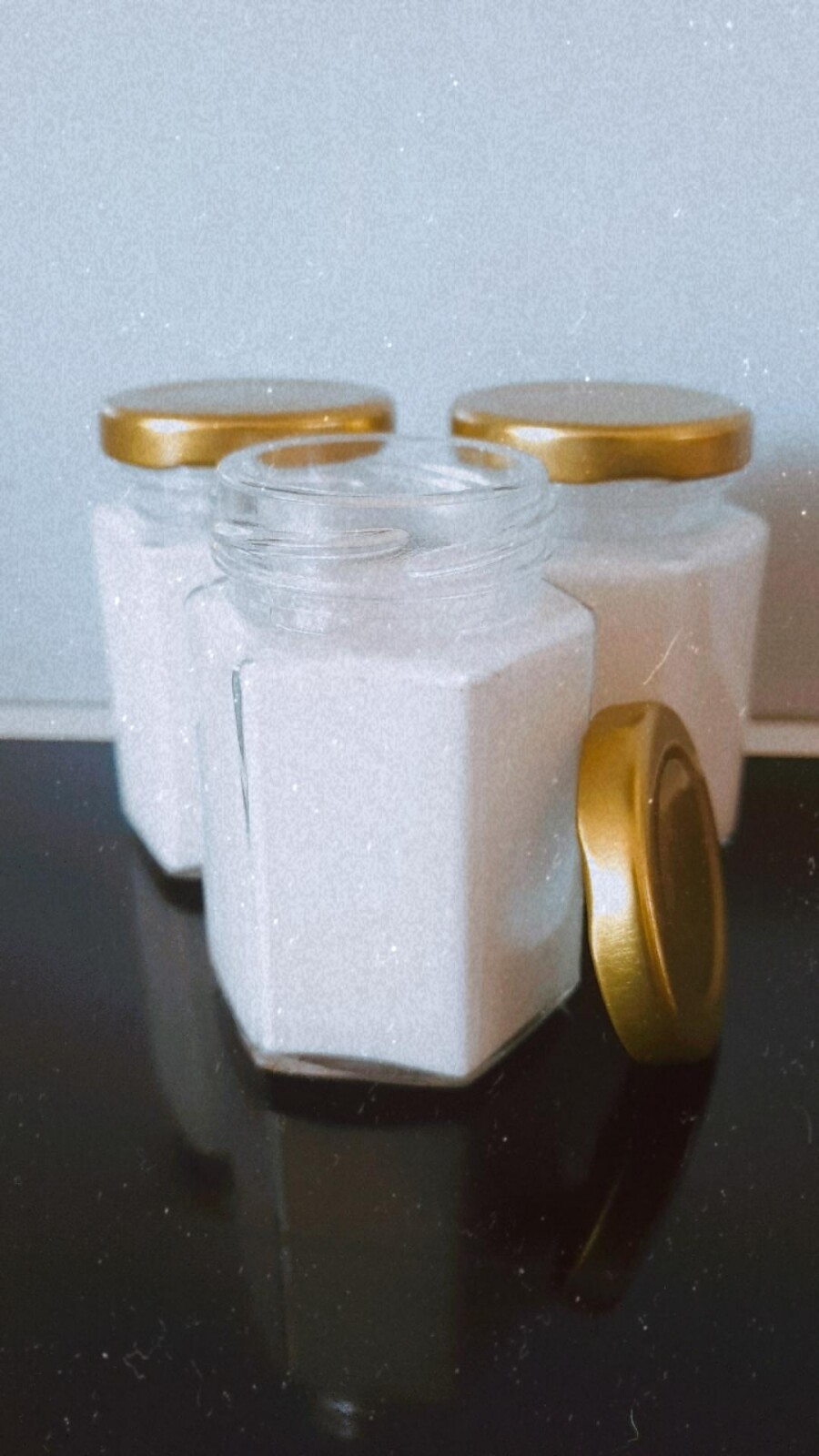 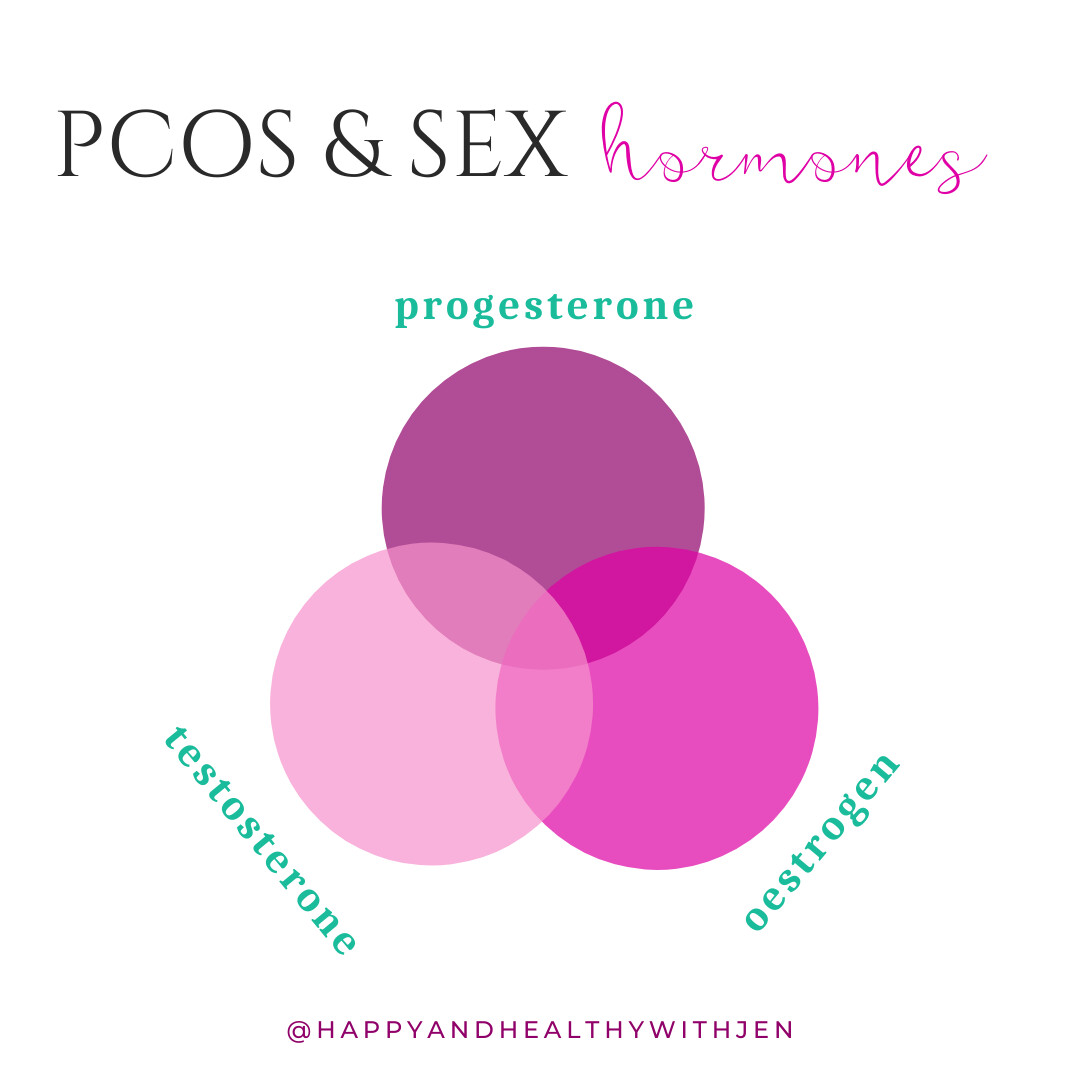 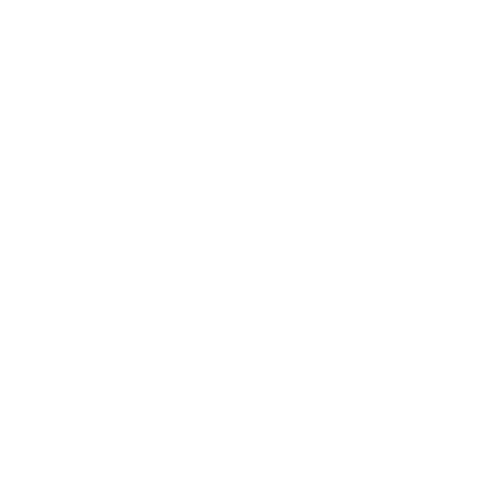 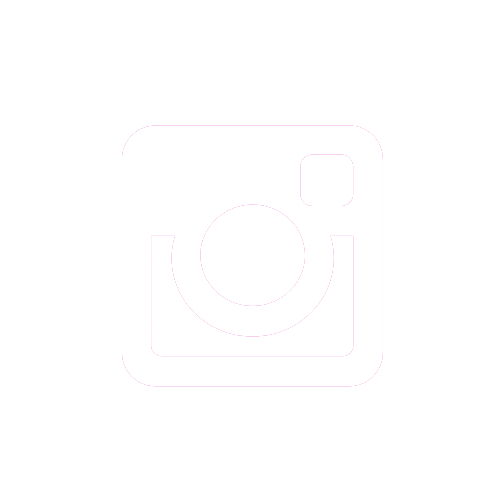 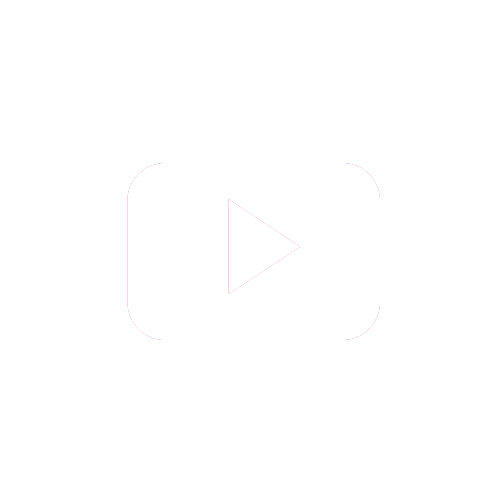 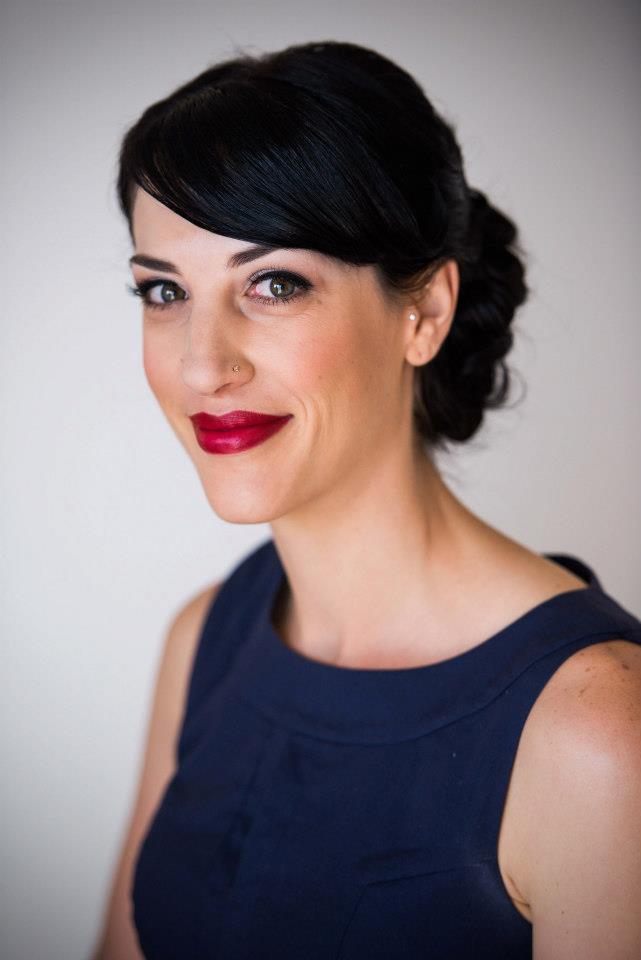